Luminescence is the emission of light following the absorption of energy. This energy can be transmitted in the form of e.g. high-energy electrons or photons which have an energy greater than that of the emitted photons. Depending on the type of decay, we distinguish between fluorescence and phosphorescence. In fluorescence, the emission of photons fades exponentially very rapidly when excitation is switched off (i.e. about 10–8 s). Phosphorescence, on the other hand, can persist for several hours.

Note: It is possible to recognize individual emission lines within the band spectrum using a pocket spectroscope.

In the experiment SOS-02, the thermoelectric voltage UT is measured as a function of the temperature differential T between the two contact points for thermocouples with the combinations iron/constantan, copper/constantan and chrome-nickel/constantan. One contact point is continuously maintained at room temperature, while the other is heated in a water bath. The differential thermoelectric voltage is determined by applying a best-fit straight line to the measured values. 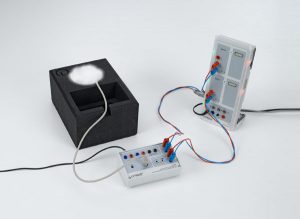 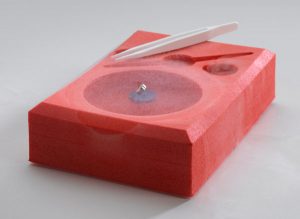 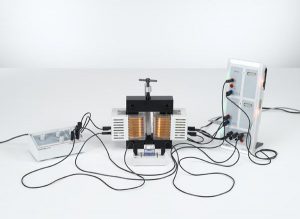 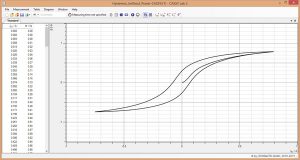