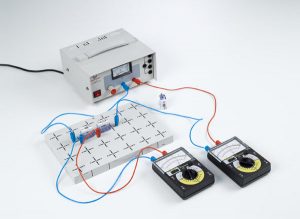 Diodes, zener diodes (or Z-diodes) and light-emitting diodes are used today in virtually every electronic circuit. 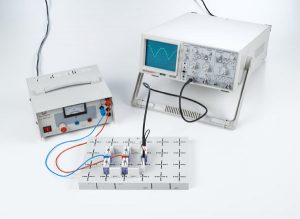 Transistors are among the most important semiconductor components in electronic circuit technology. We distinguish between bipolar transistors, in which the electrons and holes are both involved in conducting current, and field-effect transistors, in which the current is carried solely by electrons. The electrodes of a bipolar transistor are called the emitter, the base and the collector. The transistor consists of a total of three n-conducting and p-conducting layers, in the order npn or pnp. The base layer, located in the middle, is so thin that charge carriers originating at one junction can cross to the other junction. In field-effect transistors, the conductivity of the current-carrying channel is changed using an electrical field, without applying power. The element which generates this field is called the gate. The input electrode of a field-effect transistor is known as the source, and the output electrode is called the drain. 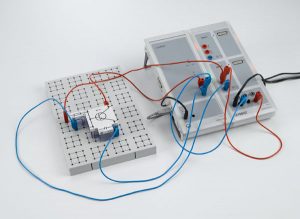 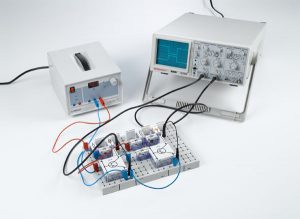 Optoelectronics deals with the application of the interactions between light and electrical charge carriers in optical and electronic devices. Optoelectronic arrangements consist of a light-emitting, a light-transmitting and a light-sensitive element. The light beam is controlled electrically. 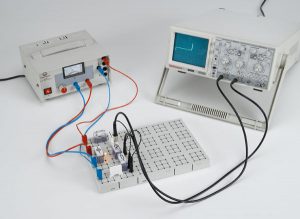 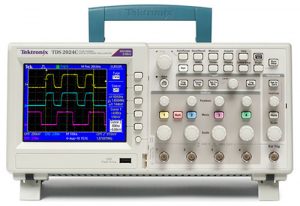 Control of a Resistor–Capacitor (RC) Circuit